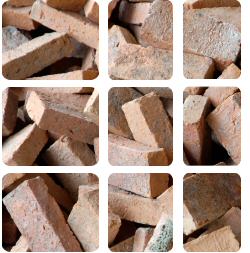 Our client’s office and tool store were broken into and set fire to causing damage to buildings, office contents, plant, tools and building materials. We attended the site the morning after the fire, reported the incident to insurers and met with loss adjuster and forensic scientist. In the following weeks we assisted the client in formatting their claim which straddled the directors’ property owners policy covering the buildings, a combined policy covering the contents and increased costs of working, and a contract works policy covering plant. Thankfully we had recommended placing all policies with the same insurer.

The case was made more complicated when it emerged that the policyholder had applied for planning permission to convert the buildings into 2 private dwellings within the preceding year, we sat in on the interviews of the directors which satisfied the loss adjuster that there was nothing untoward. It also became apparent at an early stage that all the policy sums insured were very tight with a reduction in the claim due to underinsurance being a real possibility.

We progress chased the claim through purchase of new equipment, move of premises to a new location and rebuild of the fire damaged building as a private dwelling which the client subsequently sold. Reductions due to underinsurance were avoided by full use of the cover provided under the contract works policy and the claim was paid in full.