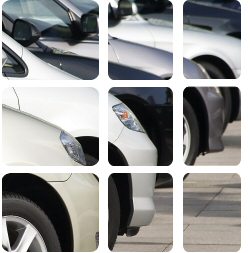 Our client’s loaded van was stolen by thieves who entered their warehouse to take the vehicle’s keys which had been left on a desk allowing the thieves to drive away the fully loaded sign written van, with the client’s employees giving chase on foot without success. The fleet insurers appointed independent investigators to look into the circumstances of the loss. Adrian Sutton sat in on the interviews with the van driver and the company director. The van driver had gone into diabetic shock after the incident and didn’t seem at ease during the interview, the investigator concluded that the van driver had lied and that the keys had in fact been left in the van’s ignition. As the policy contained an exclusion of theft when keys were left in or on the vehicle, insurers refused the claim. Having sat in on the interviews, we argued that this was the wrong decision and that the investigator had no evidence to back up his suspicion. The insurers agreed to repeat the interviews this time with their own senior in house investigator. Adrian Sutton sat through a further 3 hours of interviews at the end of which it was agreed that the claim totalling £16,200 would be paid.