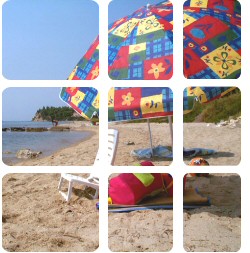 10 days before our clients were due to go on a 2 week cruise, the policyholder’s 87 year old mother became very ill. On doctor’s advice, the holiday was cancelled and 2 weeks later the lady died. It transpired that she had attended a surgeon 2 years previously and had been operated on for bowel cancer. In view of her age at that time, the surgeon felt that further treatment such as radiotherapy or chemotherapy was not suitable. He decided not to make the lady aware of her condition, but instead to let nature take its course. Although neither the policyholder nor her mother had been aware of the pre-existing medical condition, insurers initially considered declining the cancellation claim, arguing that the policy excluded conditions which existed at the time of arranging the policy, whether known about or not. They subsequently agreed to pay the claim, but the case demonstrates the chilling scope for the interpretation of ‘pre-existing medical conditions’.